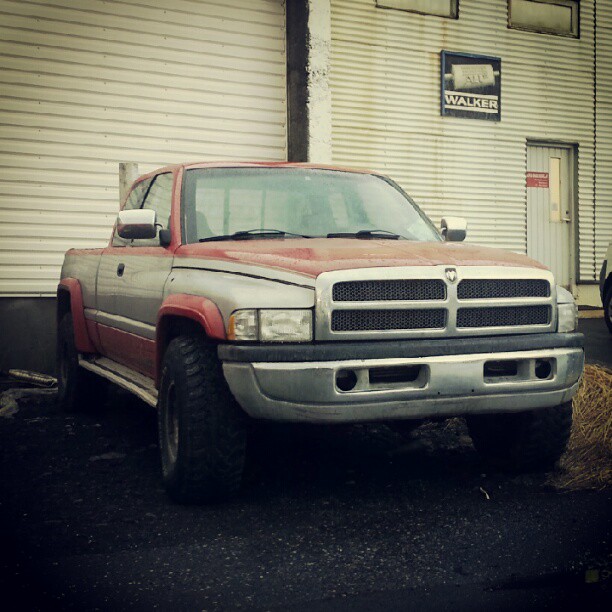 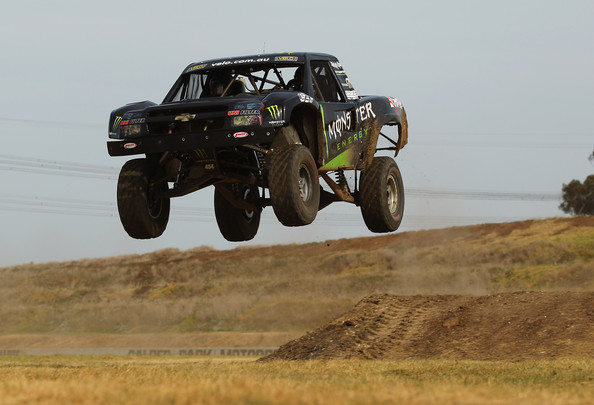 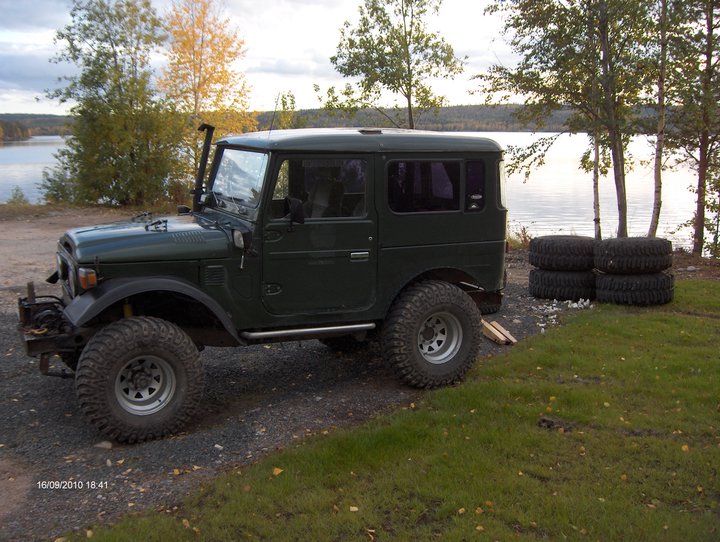 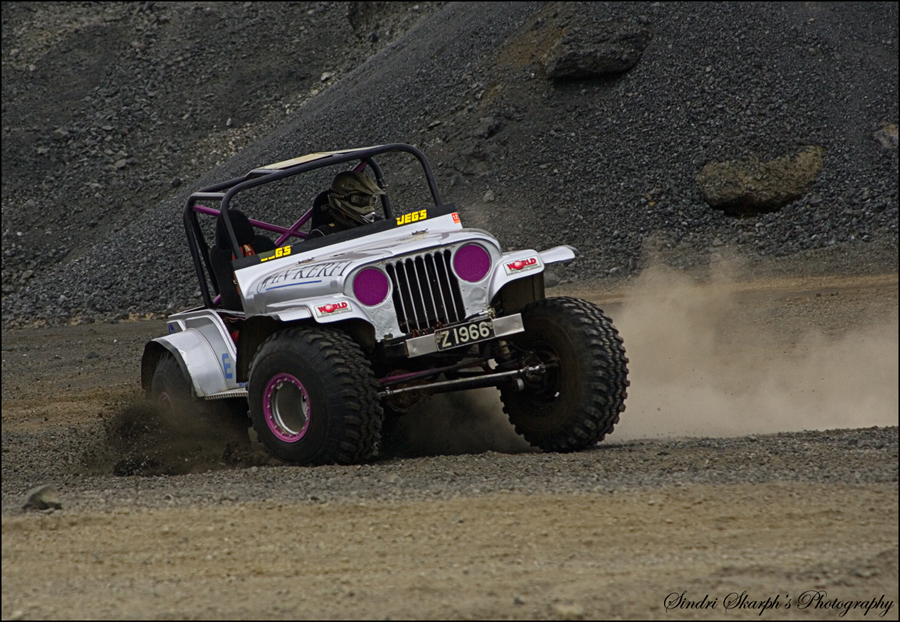 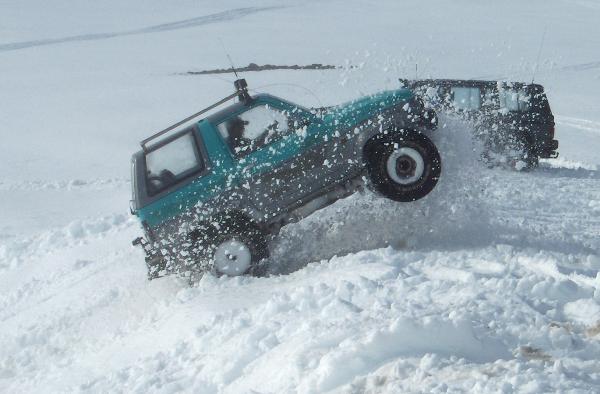 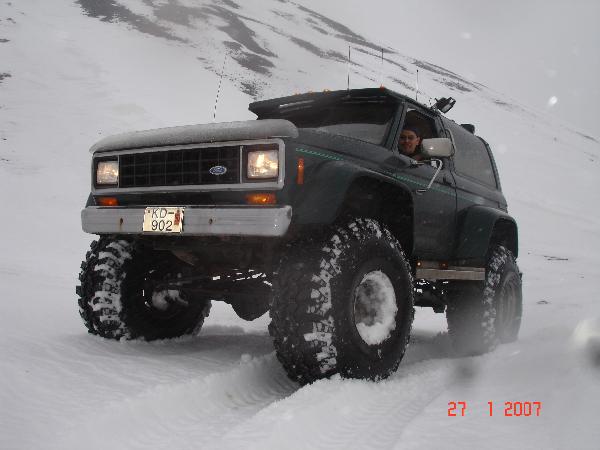 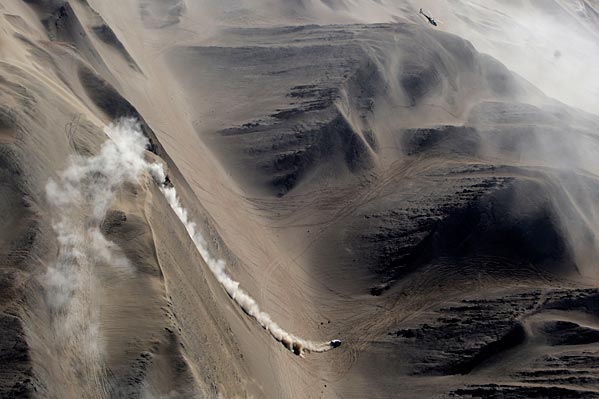 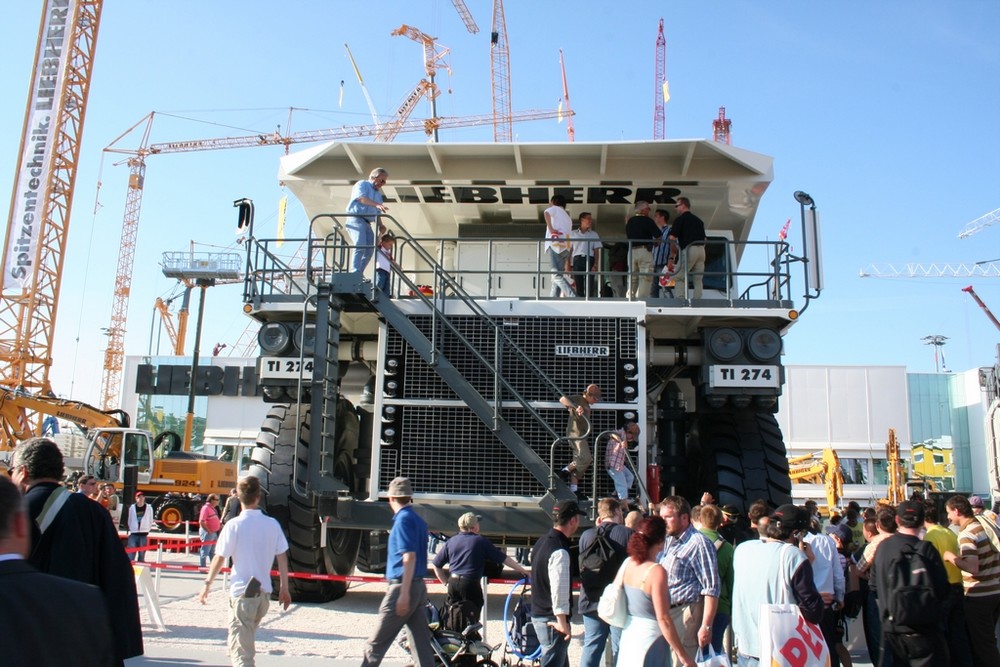 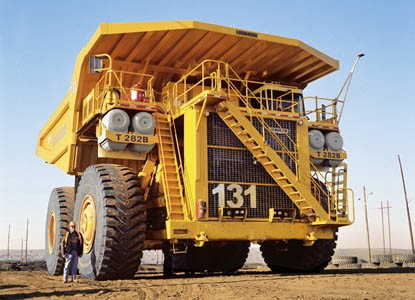 The title of “The biggest truck in the world” belongs to the new T 282 B, and it's made by Liebherr, a well-known name in the mining industry.

This baby can carry about 360 tonnes (400 tons) at 64 km/h, costs US$3 million, and it's used in the places where size matters, in fact, it's the most important thing, mines and quarries around the world.

How big is this truck, exactly ?

Actually, it doesn't resemble much the 18-wheelers you can normally see on highways.

It's quite different from what you might expect. For a start there isn't one huge engine powering the wheels, as you would get in a regular truck. Instead, a 3650-horsepower (2723-kilowatt) diesel engine generates power for two electric motors in the rear axles. So it's more like a huge electric railroad locomotive than a conventional truck. Older giant trucks used a DC electrical drive system but this one uses AC, which is more efficient.
Frostið | Hjálp | Persónuverndarstefna | Notkunarskilmálar | Um Huga