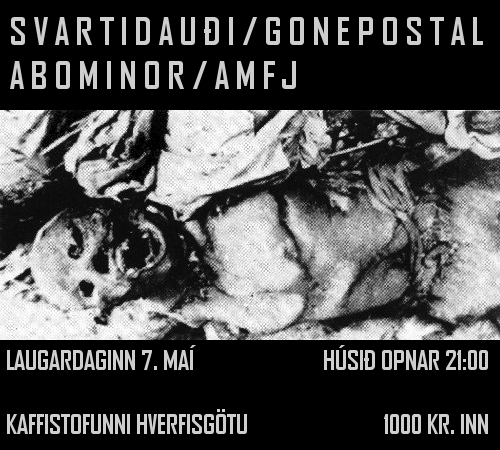 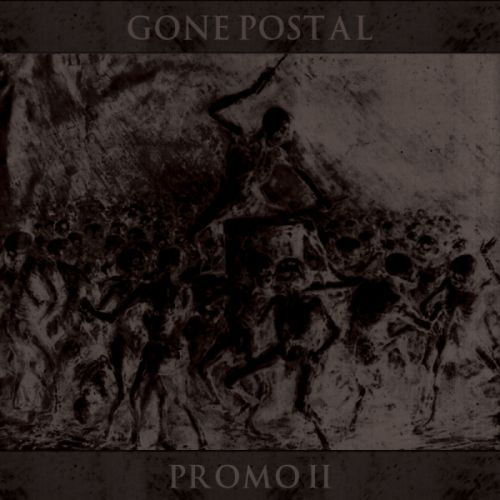 I. Meditated Torture
II. One Kill Towards Progression
III. Morbid Days of Contempt 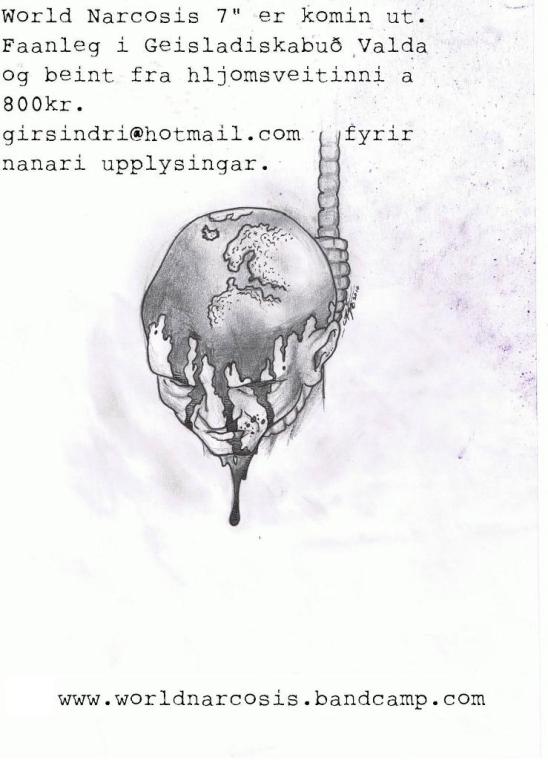 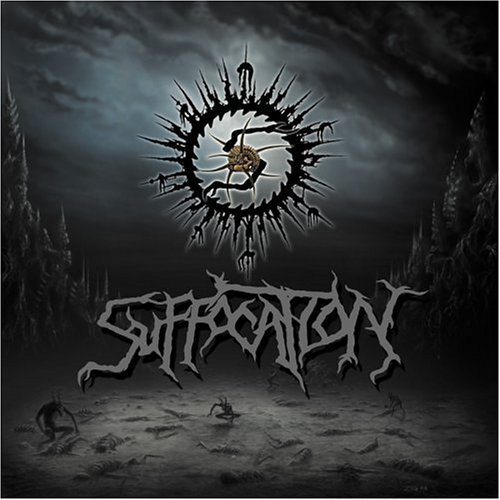 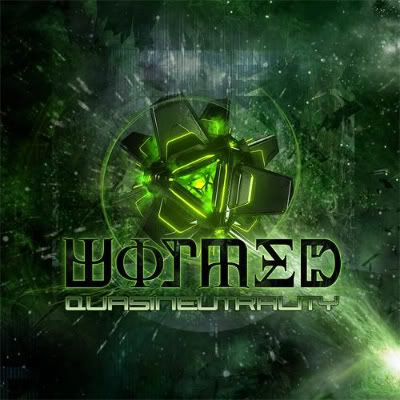 Curse - Void Above, Abyss Below (1 álit) 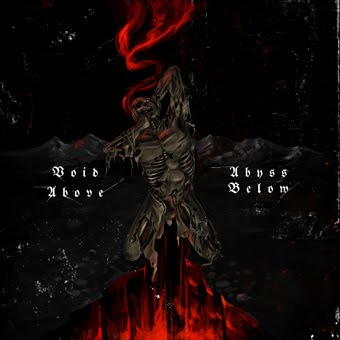 1.Desecrating the Divine Trinity
2.Void Above, Abyss Below
3.The Mad Sheperd
4.Infernal Visions
5.I'm the Dead Guy
6.Red is the Deepest Black
7.Painting the Devil on the Wall
8.Hour of the Skull
9.Priests of the Underworld 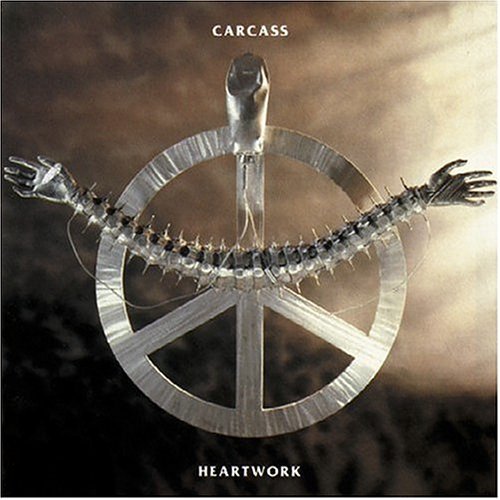 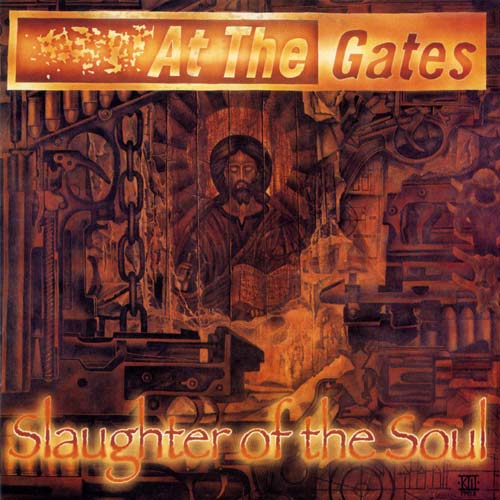 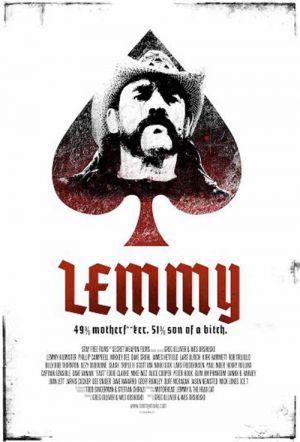 “Lemmy Kilmister is 65 years old this year. A veritable institution and definitive rock God, he still smokes two packs of Marlboro Reds and sinks a bottle of Jack Daniel's a day, yet does not look remarkably different from how he did when he was sacked from space-rockers Hawkwind and formed Motorhead in 1975. He's been declared ‘The Greatest Living Englishman’, yet has been accused of being a Nazi sympathiser. He wrote ‘Ace of Spades’…let's face it, Lemmy is such a fascinating gift of a subject, it's only surprising that it's taken until now for the definitive documentary about him to be made. Thankfully, Greg Olliver and Wes Orshoski have delivered that, following three years spent in his company. Lemmy reflects on a life in rock'n'roll, fueled by drugs, booze and women, with remarkable honesty and roguish humour, and it's impossible not to be charmed by the man, whatever you think of his music. That music is never undermined here, and tour performances and archive footage celebrate a significant back-catalogue that has had an enormous impact on music. Those queuing to pay tribute include Dave Grohl, Metallica, Mick Jones, Henry Rollins, Ozzy Osbourne, The Damned, Peter Hook, Slash, Jarvis Cocker and Alice Cooper.”

From Wisdom to Hate (5 álit) 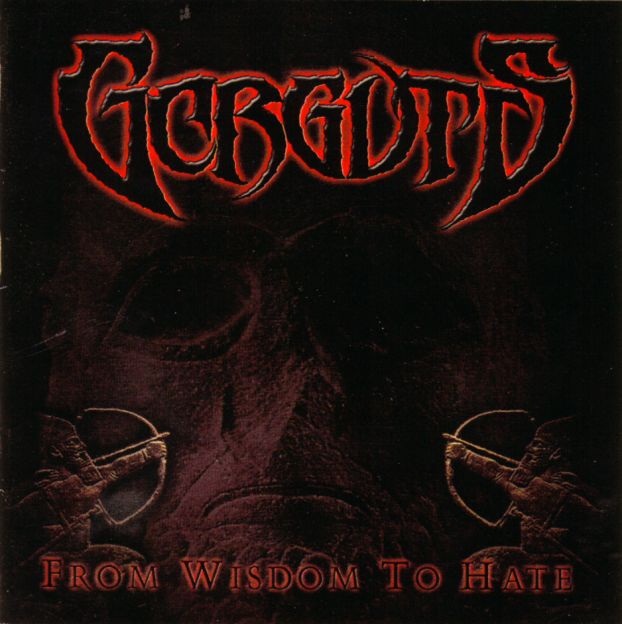