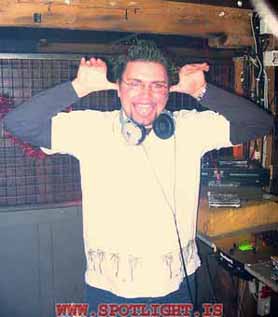 A man and a woman have been charged with killing a 10-year-old girl who died after taking ecstasy.

Jade Slack - the youngest known victim of the rave drug - became ill at at friend's house in Galgate, near Lancaster, Lancashire.


She was rushed to hospital but doctors were unable to save her.

Police say she had taken a “substantrial” amount of ecstacy.

Wayne Wood, 21, of Highland Brow, Galgate, and Rebecca Lea Hodgson, 20, of Salford Road, Galgate, have been charged with unlawful killing.

Lancashire police say they are also accused of “other associated drugs offences”.

They pair are due to appear before Lancaster Magistrates Court on Thursday.

A 17-year-old girl questioned about Jade's death is not being prosecuted.

2000 - 2001
Nearly 20 deaths around the world are attributed to tablets containing PMA sold as Ecstasy.